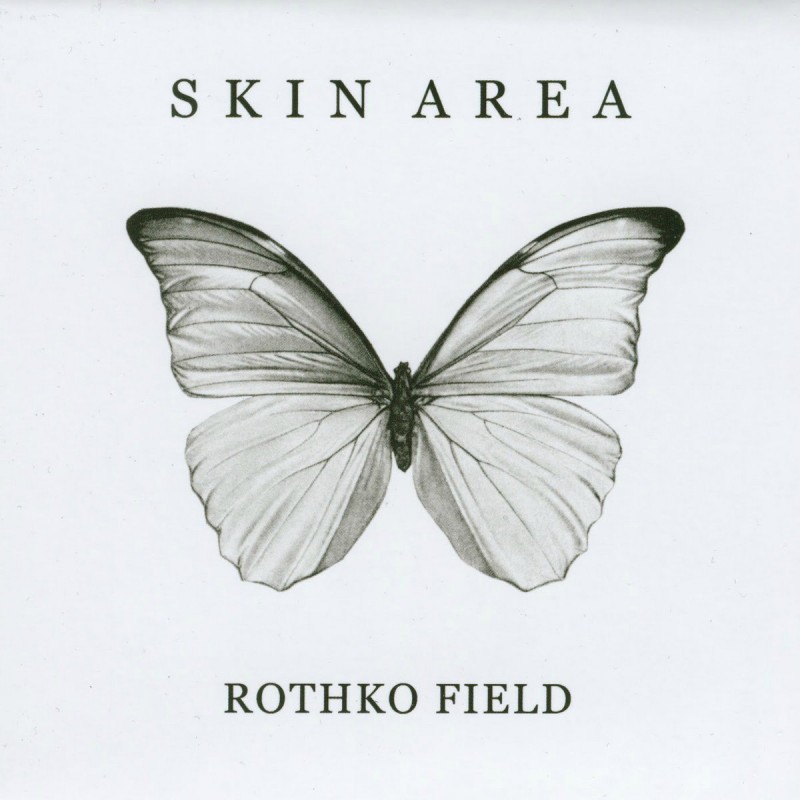 3rd full length release from this acclaimed Martin Bladh (IRM) project(in conjunction with Magnus Lindh), following 2002's New Skin CD and 2006's double CD Journal Noir/Lithium Path, both on Cold Meat Industry. Like previous works, Rothko Field is a highly charged and visceral auditory experience...mind bending and turbulent sonic explorations that are grainy and tense, where uneasy frequencies intersect with caustic drones, infected, insectile buzz, swelling drifts, and intense, slow motion percussion driven sludgery. Further comparison reveals Rothko Field to be less schizophrenic, less challenging, and more structured than in the past, coming off as both spacious and yet suffocatingly claustrophobic (and ultimately closer in style to IRM), suggestive of a spiral downwards into mental decay and degradation, and further enhanced by Martin's uniquely distressed and provocative vocalizations. 9 tracks total, broken into two "mirrored parts", with track 5, "Void"acting as the actual mirror itself. In digipak, with full color 24page booklet. Not to detract from previous releases, but this is easily the best Skin Area work to date, and a must for all things Martin Bladh! 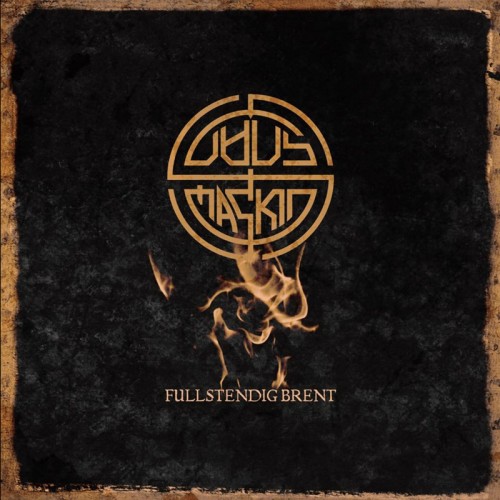 The physical debut for Norway's Dødsmaskin, Fullstendig Brent ("completely burnt"; "holocaust") is a meticulously crafted effort that presents to the listener a sonic interpretation of one of the darkest chapters in Norwegian history, namely the witch trials that took place in the country's northernmost regions during the 17th century. Assembled...
Price zł29.00
In stock
View Detail 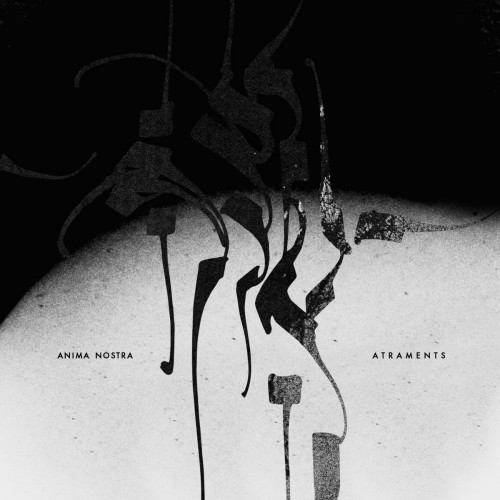 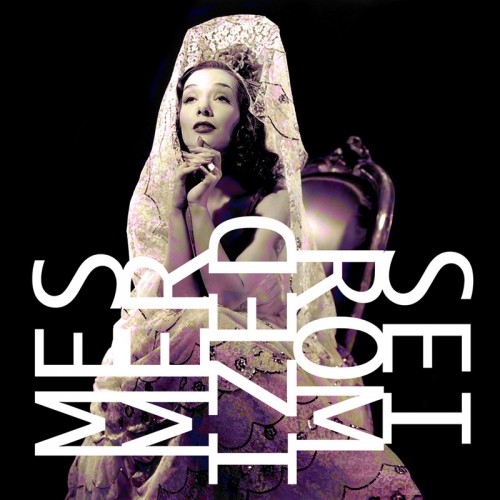 A collection of ambient and synthworks recorded in 2014. The project of M.C. De Jong of GNAW THEIR TONGUES, ADERLATING. Digipack released by: ksenzarecords.ru
Price zł29.00
In stock
View Detail 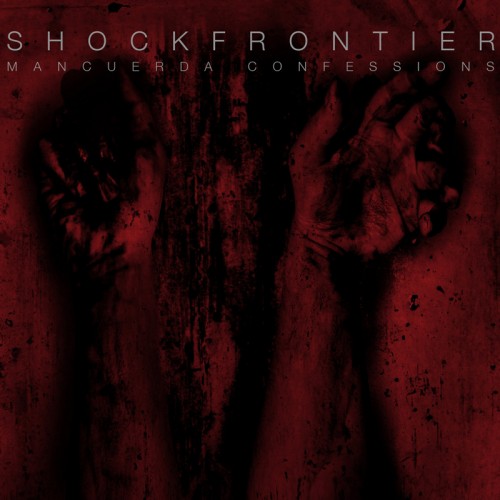