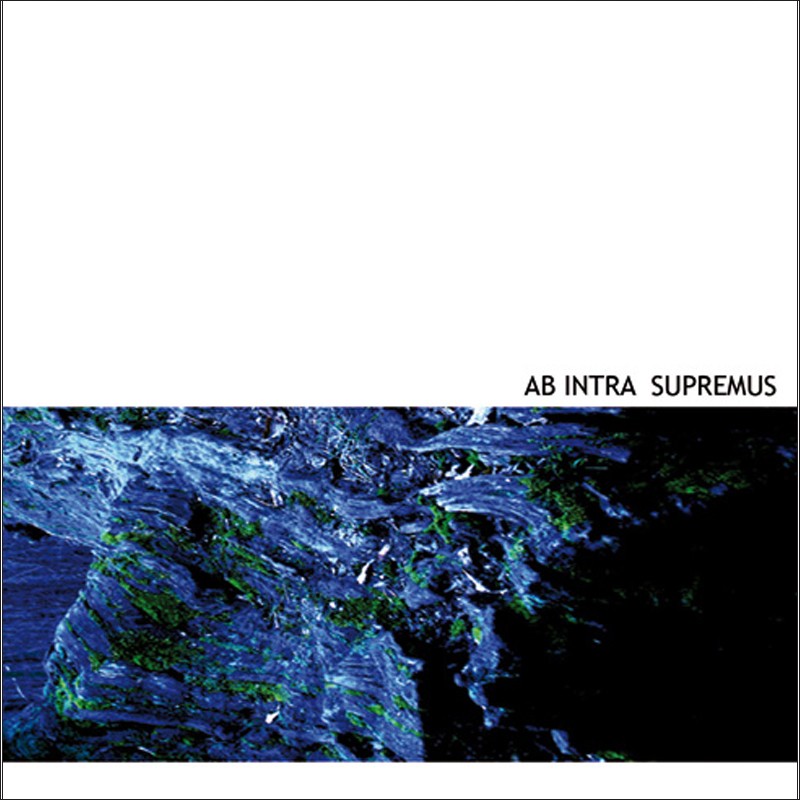 After 4 years since the last release, AB INTRA returns with a new album.
"Supremus" is almost an hour of music placed in the widely-understood dark ambient genre. The album reflects a much more mature image of the artist who consciously creates a world of his own sound and vision. The idea behind the album is the trial of creating an inner feeling, or impression, which is superior to others (Supremus comes from Latin and it means the highest, definite, dominant) which is in fact the effect of tuning one's mind and stepping outside the conditioned structures. It is a trial of placing consciousness in the sphere of pure sensations where the word becomes dominated by the sound, surrounded by the feeling, and the symbol and vision become the carrier of new meanings.

One of the tracks from the album is published on our YouTube channel youtube.com/zoharumlabel