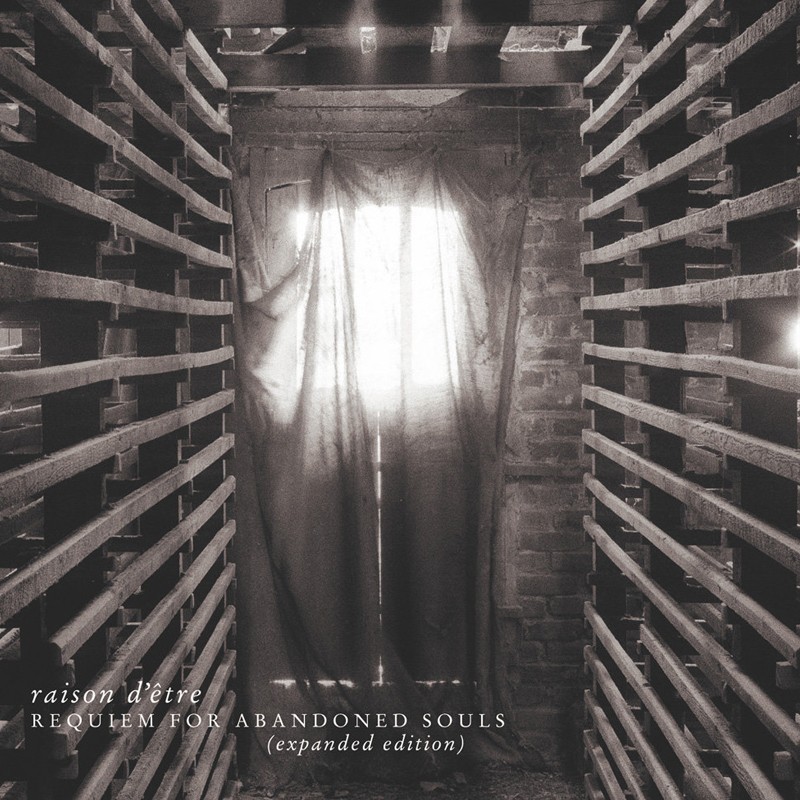 Info od wydawcy: First escorted and abandoned by dark spirits, you wander alone through pitch-blackness, following sounds you'd rather run from then to. But there is no other place to go but down, deeper and further. So turn off your lights AND put out your candle when you listen to this powerful release. The title says it all, 'Requiem for Abandoned Souls' is filled with such extreme talent and understanding in the ways of the desolate decay that eats away at the very structure of mankind, that the music becomes a pulsating, throbbing entity that comes sobbing out of your speakers only to lament the crumbling states of whatever you are stressed about at that moment. It’s a natural sounding catalyst that merely tries to change something inside of you. The songs are like epic collages of pain mixed with tranquillity, of course mixed with an eerie atmosphere, that goes without saying, but it’s the high quality of the material that pushes the album above the rest.

As with the paths previously forged, sacral and arcane religious undertones permeate all aspects of the music. Awash with reverberating drones, metallic nuisances, discordant chimes, haunting chorals and sub- orchestral movements, the forlorn atmospheres unfold over the expanse of five interlinked tracks. The key to understanding Andersson's vision for this album lies in the track titles; read separately, or taken together as a poem. The toll of a church bell escorts the listener on an existential voyage through the world according to raison d'être, a bleak place populated by shadowy souls abandoned of all hope. But don't let that scare you away, because this remarkably beautiful collection of songs is a true remedy in this age of chaos; when the outside withers away, the inside fills with emptiness, and there's nothing left to believe in.

The expanded edition of 'Requiem for Abandoned Souls' contains the original disc with a bonus track and a second disc with material from various live performances from 2003 and 2004. As with the original release (Cold Meat Industry 2003) the artwork consists of images of abandoned places photographed by Henk van Rensbergen, but instead of being presented with five different layouts all the original images are included in the one and only layout. 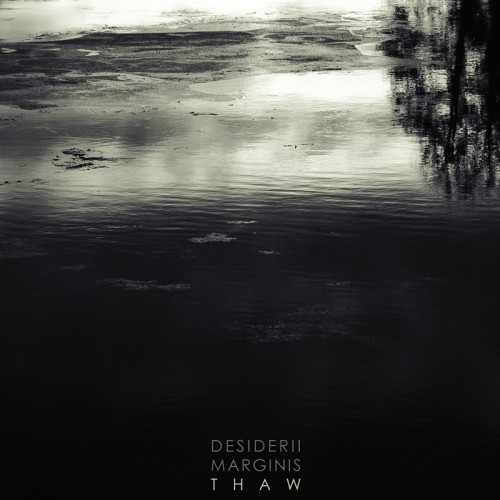 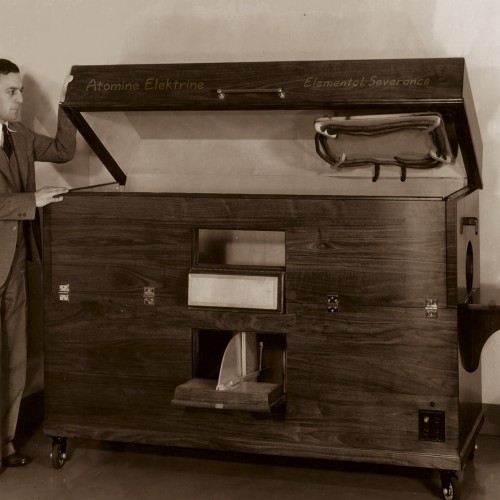 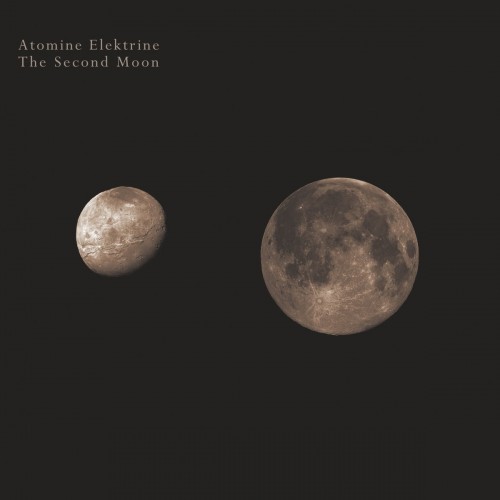 Najnowszy album projektu Petera Andersona znanego również z Raison D'etre w barwach Old Europa CafeInfo od wydawcy:For at least two centuries there has been ideas about another companion to Earth, a conception of a second moon orbiting Earth. Mankind has explored the Universe in many levels and directions, both close and very far away.
Cena 29,00 zł
Dostępny
Zobacz Szczegóły 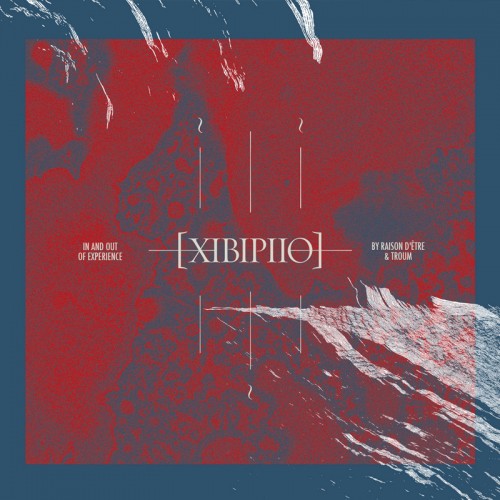 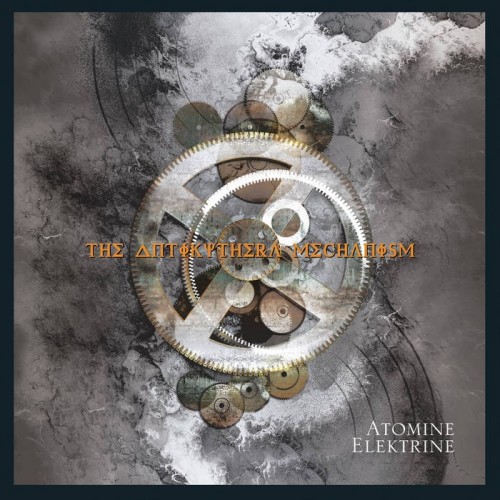 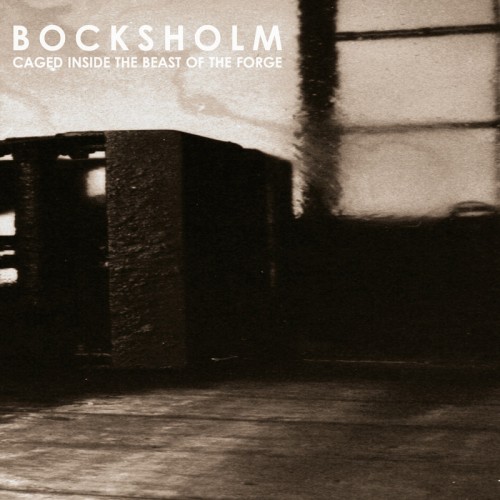 Info od wydawcy: The two drunken bastards from Bocksholm (Peter Andersson of raison d'être and Lina Baby Doll of Deutsch Nepal are finally back with a new album and this time they have unleashed the Beast.
Cena 30,00 zł
Dostępny
Zobacz Szczegóły 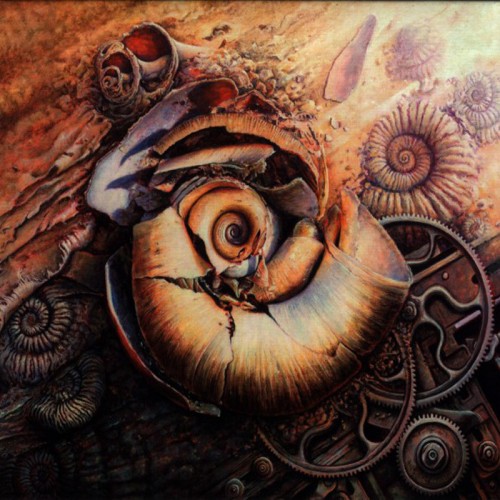 Nowy album Petera Anderssona (Raison D'Etre)  w barwach Old Europa Cafe.Info od wydawcy:  Timewaves presents moments of history in a flow of eternity. Each moment may or may not be clearly connected with each other. But when examining the past, does not every moment intertwine with some other moments, and suddenly everything is connected with everything...
Cena 29,00 zł
Dostępny
Zobacz Szczegóły 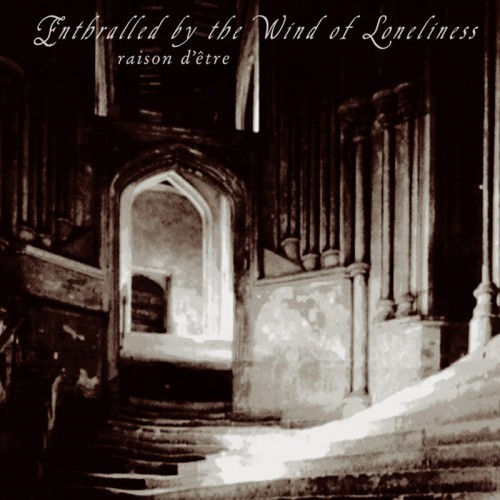 RAISON D'ETRE - Enthralled by the Wind of Loneliness...

Drugi album Raison D'Etre. Reedycja z barwach Old Europa Cafe. Info od wydawcy: 'Enthralled by the Wind of Loneliness', the second CD album by raison d'être, was originally released in 1994 by Cold Meat Industry. It is now available as a reduxed and enhanced CD album. All the sounds has been restored and re-recorded from source and all the tracks has been...
Cena 29,00 zł
Dostępny
Zobacz Szczegóły 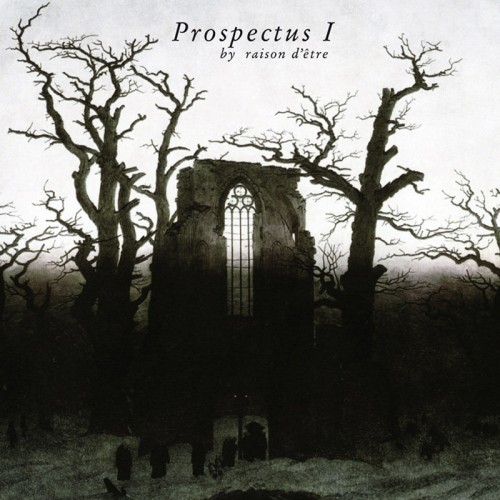 Album Raison D'Etre - Prospectus I - kolejna reedycja z Old Europa Cafe. Info od wydawcy: 'A stunning blend of the modern soft gothic sound and the timeless chants of Catholic rituals. It is at once a beautiful sound, yet also filled with melancholy. Archaic layers of string sounds, bells and choirs are intermingling with heavy drums and industrial loops...
Cena 39,00 zł
Dostępny
Zobacz Szczegóły