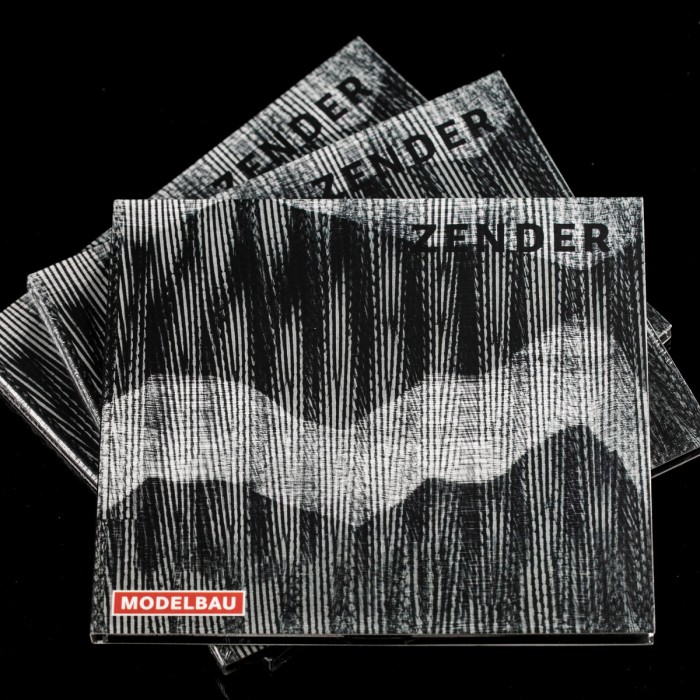 Info od wydawcy: ZENDER. ,,When I was about 15 years old I learned about the existence of experimental music and that it was possible to create it without any formal training and early on I realized that the radio was one of the easiest accessible ‘instruments’ one could use. One of the very first releases I did was Kapotte Muziek’s ‘Raw Sounds’, a thirteen-minute cassette with just radio sounds. It leads to a lifelong fascination with radio sounds. Later on I used radios with Kapotte Muziek in concert and on record, with Beequeen, with The Tobacconists and currently it is part of the Modelbau set-up. The seven pieces on ‘Zender’ were recorded between October 2017 and February 2018 and all use one or more radios as source material, and in various instances very little else. Part of the set-up is also these days Koma Elektronik’s ‘Field Kit’, which comes with a built-in FM/AM/shortwave radio. The pieces range from very ambient to quite noisy, but all have the trademark minimal slow build-up that Modelbau is known for” – Frans de Waard

MODELBAU. ,,Modelbau is not the latest in a series of names used to create music, but it is indeed the latest one for a solo vehicle. Each of the names, and that includes my own name, stands for something particular, an idea, and something not found in the other monikers I am using. Modelbau is, like Freiband, not a proper German word and as such is probably already a lo-fi name, and as such also very personal. As a musician I have neither particular instrument, nor do I favour any technique, and I think one should use what is needed for a particular project or a piece of music.

When I started Modelbau, I wanted to use various lo-fi sound sources, such as Dictaphones, Walkman, shortwave radio, small synthesizers and such like. This would not be a project for improvisation, but more or less planned pieces of music. All of which was to be released in the digital domain only. That was in 2012. Now, in 2018, almost nothing is left of this outline, and yet the music is very much what I envisaged as Modelbau. These days Modelbau uses pre-recorded cassettes, iPad apps, sound effects, laptop, shortwave radio, small synthesizers, ancient 2bit sampling device; everything is recorded on the spot, as is, and without multi-tracking and very minimal editing (save for fades and mastering) released as downloads, but also on cassettes, CDs and CDrs.”

Frans de Waard (1965) has been producing music since 1984 (Kapotte Muziek, Beequeen, Goem, Zebra, Freiband, Shifts, Modelbau, etc.). In 1984 he started his own record label Korm Plastics, releasing music from Arcane Device, Asmus Tietchens, Jim O'Rourke among others. He has worked for the pioneering Dutch tape label Staalplaat (1992-2003) and since 1986 as a reviewer for his own publication Vital (now Vital Weekly), a magazine which has been an online source for underground music since 1995, and which celebrated its 1000th issue in 2015. In 2016 Timeless published in France his first book, an autobiography of life in Staalplaat titled This Is Supposed To Be A Record Label. His interests in music creation ranges from ambient to noise to what he describes as 'silly disco music'. He has played concerts in Europe, USA, Canada, Russia and Japan, and collaborated with Steven Wilson, Jaap Blonk, Andrew Liles, Radboud Mens, Keiji Haino, Pan Sonic and others. 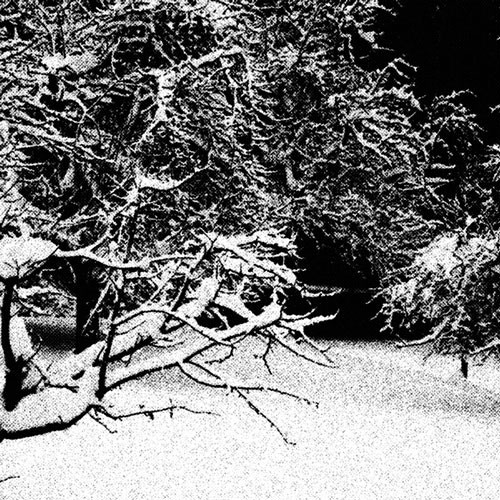 Info od producenta: Third collaborative album by the Japanese and Italian grand-masters of Industrial and Noise. This time all tracks are collaborations by the two artists. Only analogue sounds used, a true return to the old roots of Industrial music. Maurizio Bianchi: electrodrones and analogic waves. Masami Akita: Noise Electronics.  Digipack with a...
Cena 29,00 zł
Dostępny
Zobacz Szczegóły 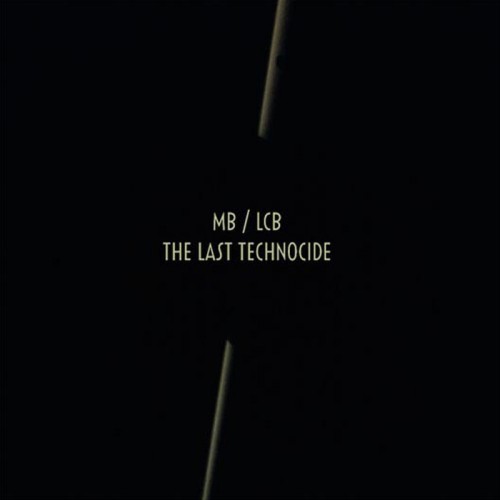 info od wydawcy:  September 30 2016 will be an historical date for lovers of true Industrial muzak!In fact this will be the date in which one of the fathers of Industrial, none less that Mr. MAURIZIO BIANCHI / M.B. will play live for the very first time in his long career coadiuvated in this special set by GIOVANNI MORI (LCB / Le Cose Bianche) and this...
Cena 29,00 zł
Dostępny
Zobacz Szczegóły 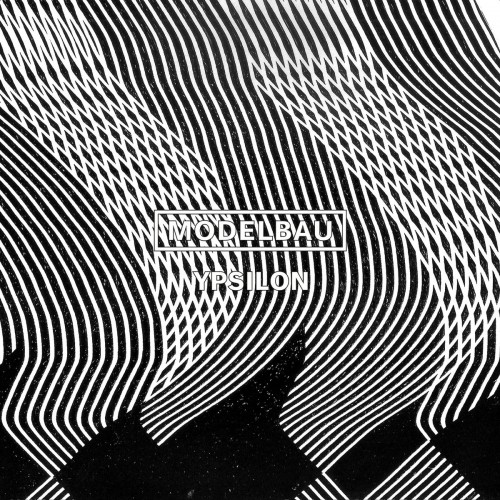 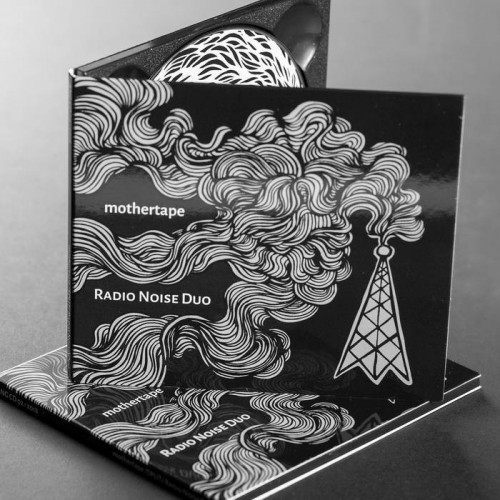 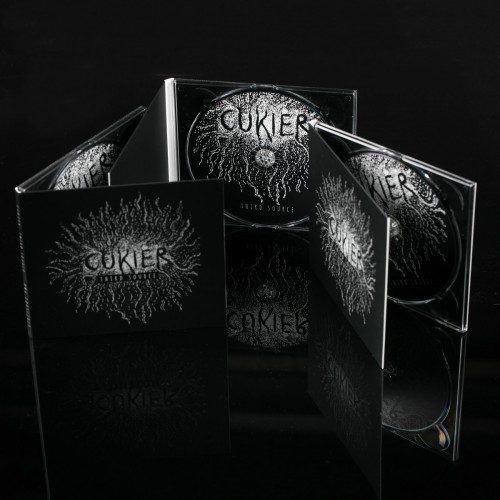 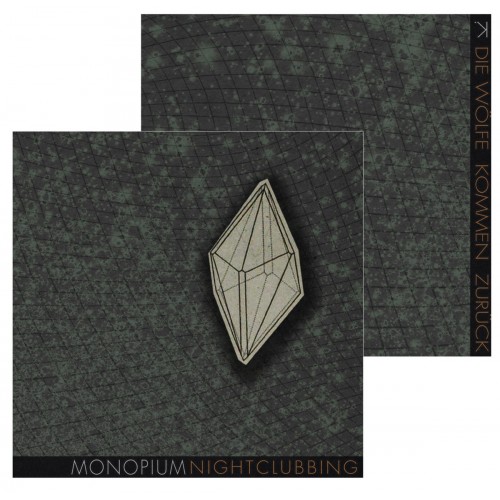 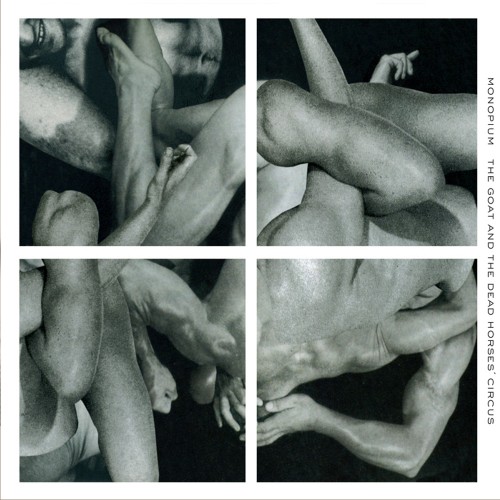 MONOPIUM The Goat And The Dead Horses' Circus CD 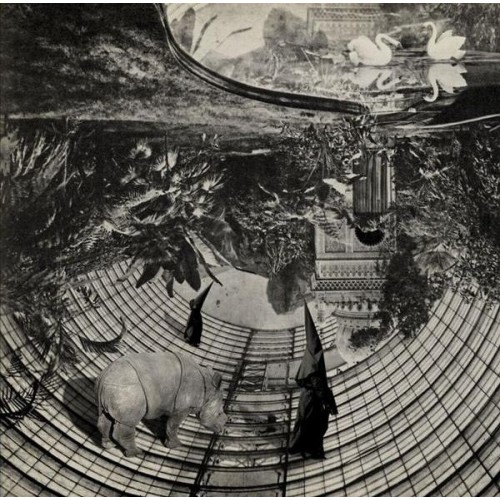 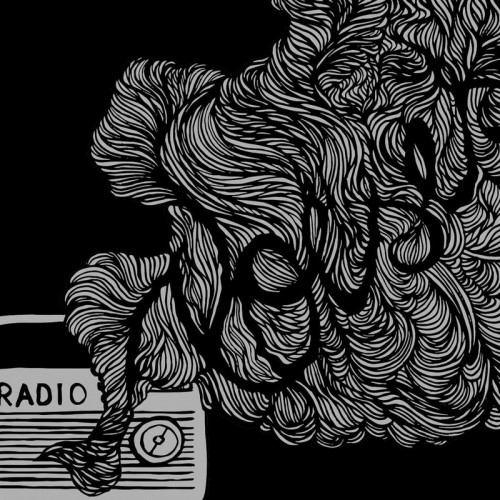 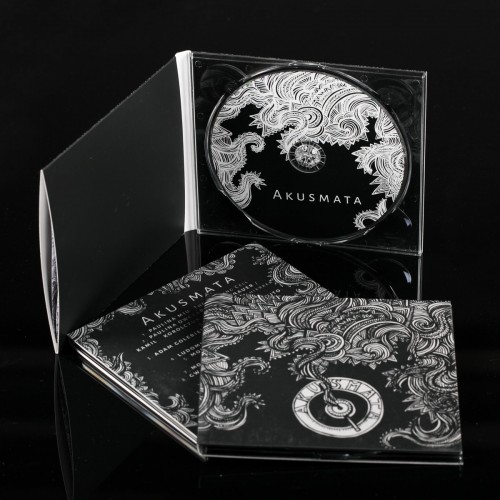