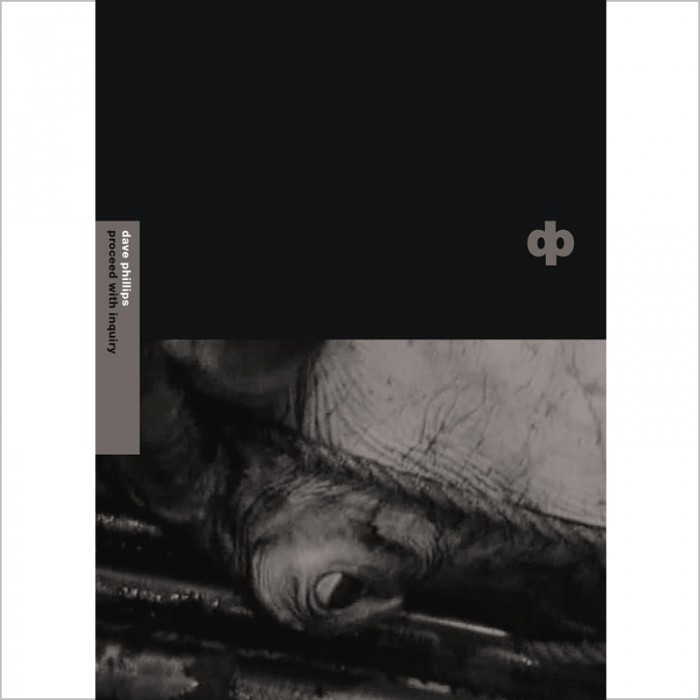 DAVE PHILLIPS uses sound as a means to activate primordial emotions otherwise hidden underneath the debris of civilization. His concept is called “Humanimalism” accordingly, meaning a state of mind that overcomes religious, material und supremacist charges of evolution, acknowledges itself as part of a whole and has grown into an empathic, conscious and connected creature allowing emotion and instinct their equal part in decision-making.

This collection presents his multifaceted work in composition, performance, psycho-acoustics, sonic rituals, voice, video, field recordings, objects and electronics, etc. in a yet unknown complexity and coherence of motion pictures. His performance work is revealed in all its undiluted brutality, the urgency and topicality of his work and his message is clearly evident, captivating and intensely documented.

Along with DAVE PHILLIPS’ video works created between 2014 and 2016, the DVD is a document of unique solo live actions and the notorious Paris 1996 performance of SCHIMPFLUCH-GRUPPE, as well as recent collaborations with G.X. JUPITTER LARSEN, and video artists PAKISE AKIN, JAN VAN HASSELT and REMOTE-CONTROL RECTUM, who in turn created their visual interpretations of PHILLIPS' audio works. It all amounts to a mind-expanding experience, playing with altered perception and throwing back the viewer onto his own vision. 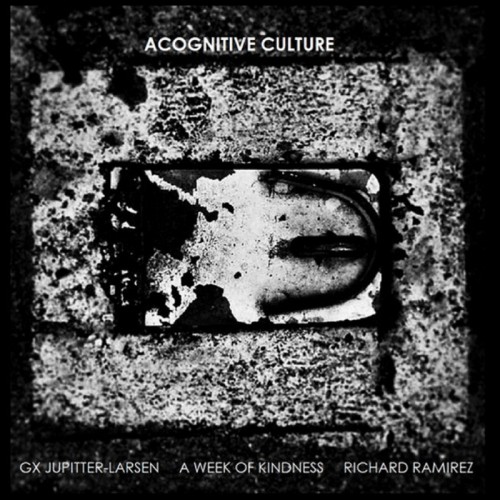 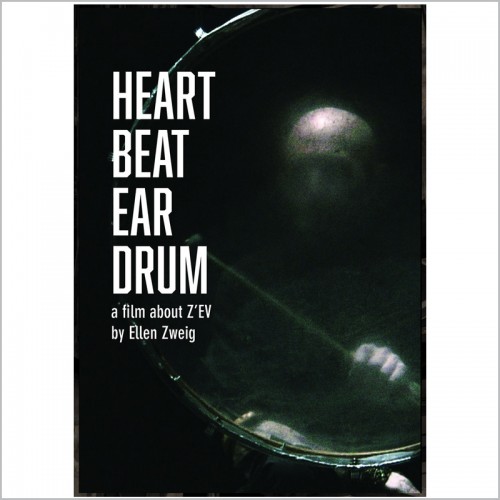 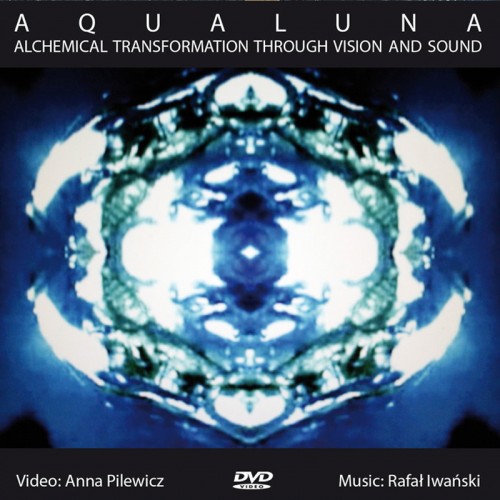