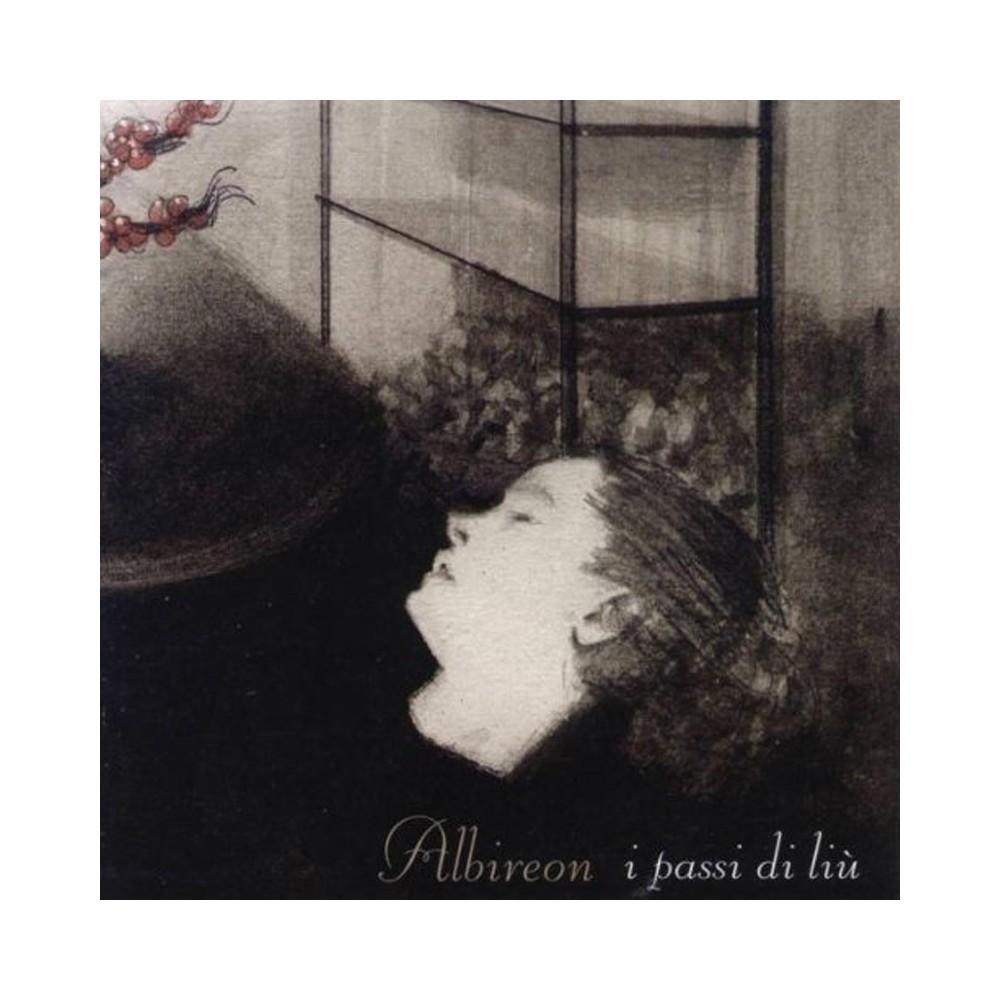 ALBIREON started as a musical project back in late 1998 from the strong will of self expression of Davide Borghi (Vocals, guitars, lyrics) and Carlo Baja-Guarienti (keyboards, piano, flute) . Albireon developed an heartfelt and clear sound with acoustic guitar and keyboards and started to write and record music.

Info producenta:
ALBIREON started as a musical project back in late 1998 from the strong will of self expression of Davide Borghi (Vocals, guitars, lyrics) and Carlo Baja-Guarienti (keyboards, piano, flute) . Albireon developed an heartfelt and clear sound with acoustic guitar and keyboards and started to write and record music. The first demo called "Where free birds sleep" was recorded with the precious help of ATARAXIA's guitarist Vittorio Vandelli and released in May 1999. After some months spent writing new tracks Albireon entered a small professional studio to record 4 new songs for a demo tape called "Amniosphere", released in September 2000, who helped the band spreading their name in the underground of folk-dark music. In the same studio Albireon completed the sessions for the first true full lenght release called "Disincanto" released as CD-R in June 2001. In the end of 2001 Albireon took a three months break and Davide Borghi met Stefano Romagnoli (Programming, samples, recordings) and started working with him at some more strange and disturbing music. The results of this collaboration was the creation of "Le stanze del sole nero" , a gloomy ten tracks work featuring strange ballads in the purest vein of neofolk and industrial songs. "Le stanze del sole nero" was released as a self production CD-R in late 2002 and was re-pressed by Cynfeirdd in a limited edition E4E series in January 2004 with 4 bonus tracks taken from the first works of Albireon. This release was the first official work of Albireon and was sold out very quickly . "Di vuoto, d'angoscia e di pioggia" is the title of the promo CD released to introduce the album and the new full lenght CD "Il volo insonne" was released on Cynfeirdd on May 2005 and feature ten songs carrying neo folkish ballads, ambient and indus sounds and strange theatrical-like e xperiences. This album gained a great feedback and was a milestone in Albireon sensitive path and was the firts collaboration of drummer Lorenzo Borghi who joined the band with this release. Albireon are featured with the track "Danza del risveglio" on the cult 2CD compilation "Songs for Aliénor" released by Cynfeirdd beside Sol Invictus, Gae Bolg and the church of Fand, Camerata Mediolanense, In Gowan Ring and many others. Albireon asked Fire+Ice's vocalist Ian Read to sing the english version of "Danza del risveglio" titled "Awakening Dance" and he kindly agreed recording this song and another great collaboration was established with the famous neofolk german act Sonne Hagal for "Somewhere far from heaven". These collaborations were released by Cynfeirdd as limited special edition of 373 copies in September 2006 under the title of "Indaco ep" ,as a special limited edition MCD, together with two new songs, the new dreamy version of "Ala di falena" and a live track..The year 2007 saw Albireon develop some new projects and collaborations and slowly working on two new releases, an album of ballads not yet completed, "Le fiabe dei ragni funamboli" and a very special split ep ("Ahren") with Sonne Hagal was released in a limited edition on Final Muzik . Beside being featured in the David E. Williams tribute and the OEC 100 compilation, both on Old Europa Cafe, in 2008 Albireon completed the "I passi di Liu'", their definitive emotional masterwork. 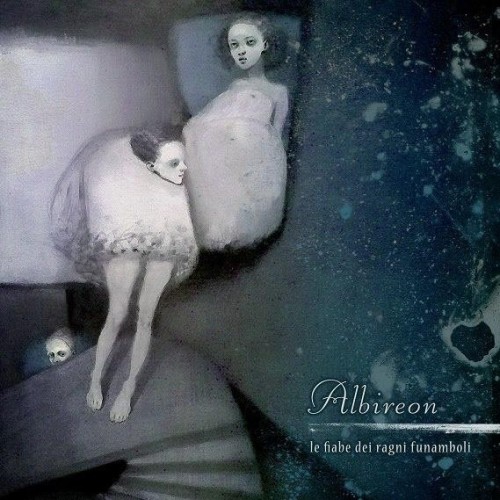