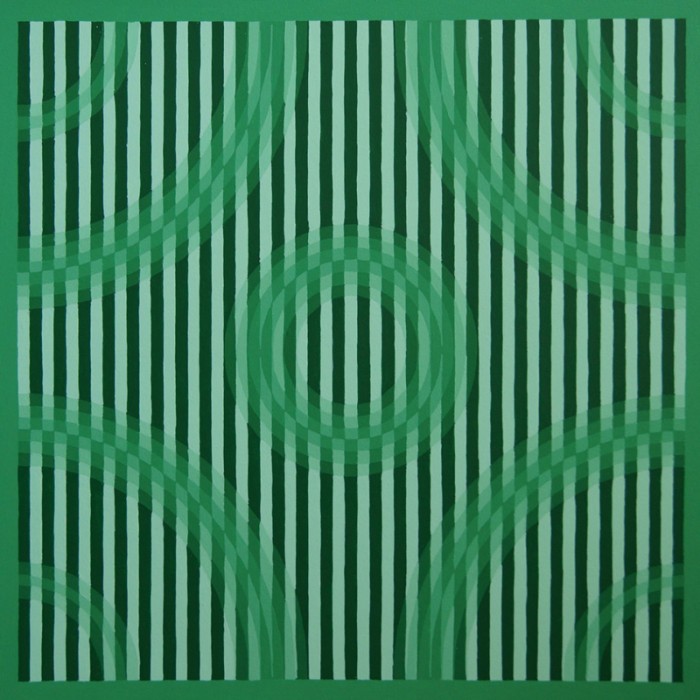 DRONE-MIND // MIND-DRONE - Volume 7 LP + CD The series shows the various sides of todays experimental drone-music. This LP-series from Drone Records is dedicated to the Drones of the World, and the Drones of our Minds. A kind of continuation of the Drone 7"-series, with artwork based on paintings by British artist PETE GREENING. Drone Music is seen as more than a mere 'music style', it expresses an approach to perceive and understand the world. DRONE-MIND and MIND-DRONE build a circle of diverse inter-relations. The Drone as a metaphor for everything that vibrates, that releases energy - from atoms and elementary particles to the hum of the earth and the universe. The Drone as an entity that connects everthing that exists within our own "mind-space", perception and self.

Behind SPECIMENS we find the London based ambient/drone artist Alex Ives. His productions pull together delicately arranged but often highly driven cassette loops, synth layers and field recordings as well as often employing wider instrumentation such as organ drones, guitar swells & saxophone hidden beneath the noise. Two excellent LPs have been released so far on his own label First Terrace Records and SVS Records. Alex Ives also co-hosts a monthly experimental radio show on Resonance Extra. For MIND-07 we present three shorter SPECIMENS pieces: these raw, somehow perforated drones with lots of atmospheric noise remind on PETER WRIGHT or early TIM HECKER, creating a truly absorbing mood. SKELDOS: This "drone-melancholia" phenomenon (active since 2011) doing "abstract, longing, flowing soundscapes with tender touch of a distant melody" from Lithuania breathed out one long track that befogs everything in sadnesss and emotion, built on waving sounds from accordeon, voice and other instrumental sources, slowly unfolding into multiple layers. The title of the track "Byra" means 'falling' or 'crumbling' and is encrypted through this fragmented sentence: "...or listening to the things you have barely touched falling... (sls.III)", coming from a never-ending sentence which was started with the first SKELDOS album. MYTRIP from Bulgaria has been characterized by Tiny Mix Tapes with the phrase "ambient music as a weapon" and is surely standing at the forefront of the vivid electronic/ambient/drone scene there, active since about 10 years with the AMEK label. Two tracks of swirling and pulsing spectral synth drones show the newest development of the project, founded on "more melody-driven and textural soundscapes, where blurry rhythmic patterns meet with organic field recordings, found sounds and deconstructed instrumentation." OPENING PERFORMANCE ORCHESTRA: Something very special is also the last act on MIND-07, O.P.O. from Prague, with a 12min. 'especially mastered for vinyl'-version of 'Creeping Waves', the FULL version (70 min.) of this piece is placed on the bonus CD. An incredible dense and steadily fluctuating drone expansion, based on the Creeping Wave theory, applied to acoustic phenomena: "According to the principle of diffraction, when a wave front passes an obstruction, it spreads out into the shadowed space. A creeping wave in electromagnetism or acoustics is the wave that is diffracted around the shadowed surface of a smooth body such as a sphere. Creeping waves greatly extend the ground wave propagation of long wavelength (low frequency) radio. They also cause both of a person's ears to hear a sound, rather than only the ear on the side of the head facing the origin of the sound. In radar ranging, the creeping wave return appears to come from behind the target."
cover-art by TILMANN BENNINGHAUS using two paintings by British artist PETE GREENING Edition of 400 copies on TURQUOISE coloured VINYL. Mastering by PETER ANDERSSON 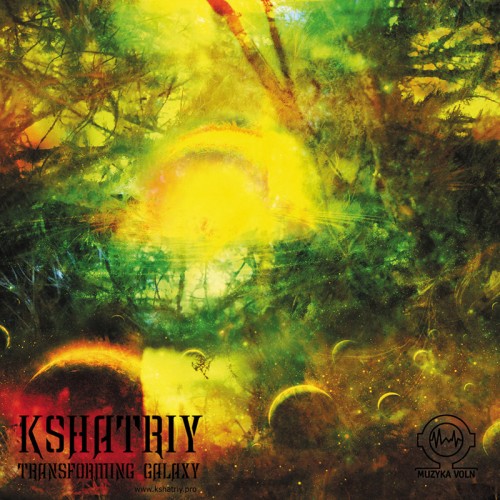 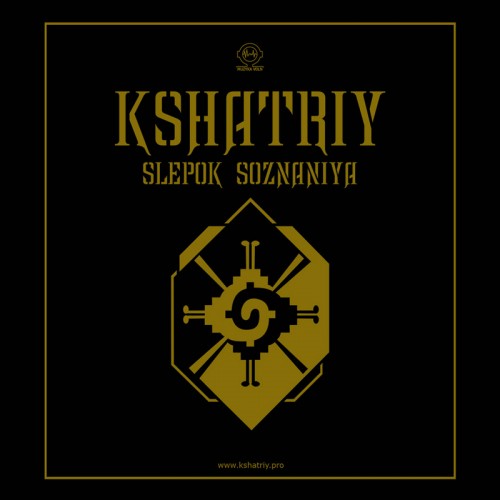 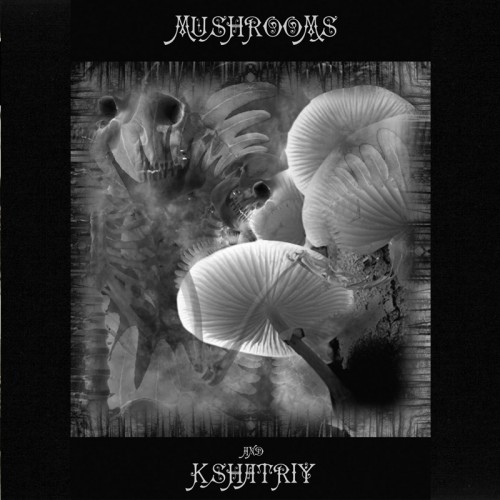 Publikacja jednego z najciekawszych projektów drone/ambient  info od wydawcy:  After the reissue of the eponymous debut Kshatriy album last year we're glad to present you his second work, recorded in 2006 and equally little known. Back then "Mushrooms..." was spread among friends and fans in a very limited number of copies and then remained unavailable...
Cena 7,00 €
Dostępny
Zobacz Szczegóły 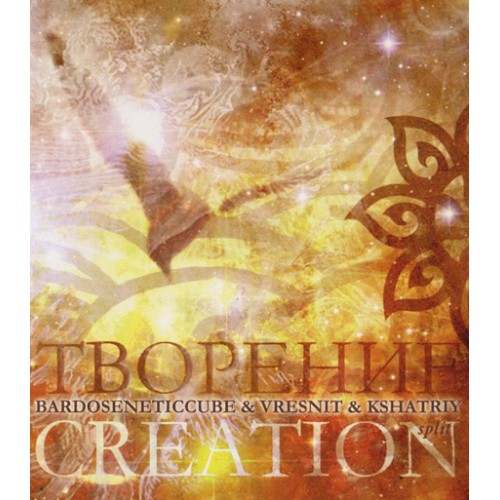 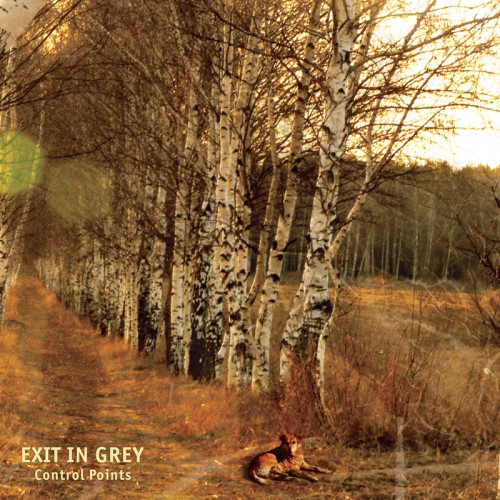 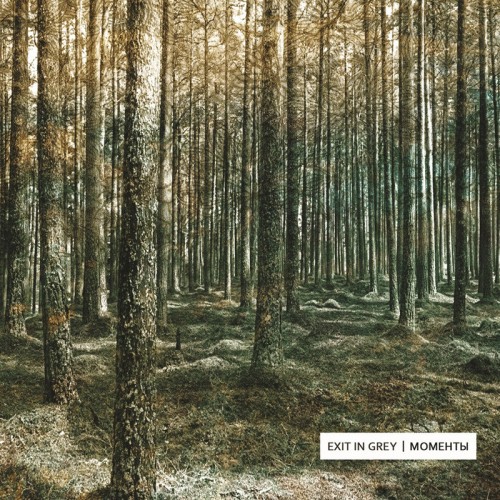