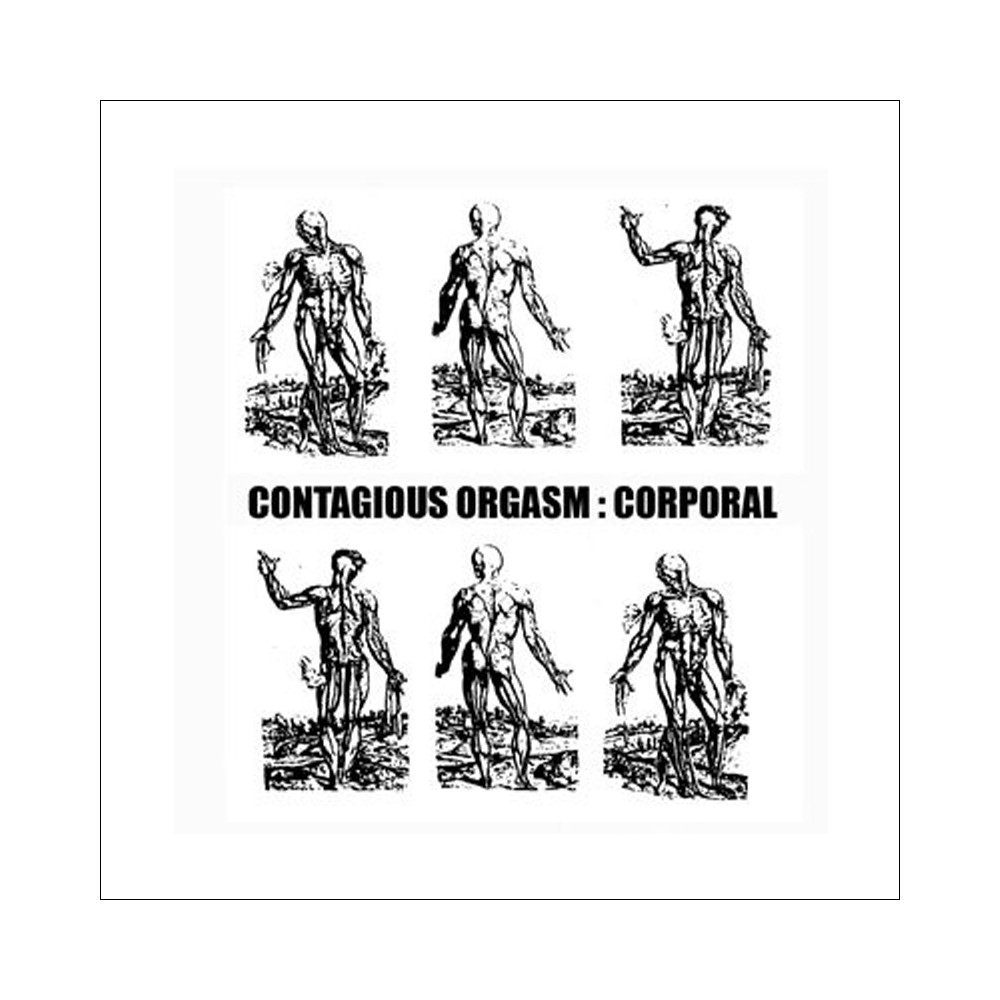 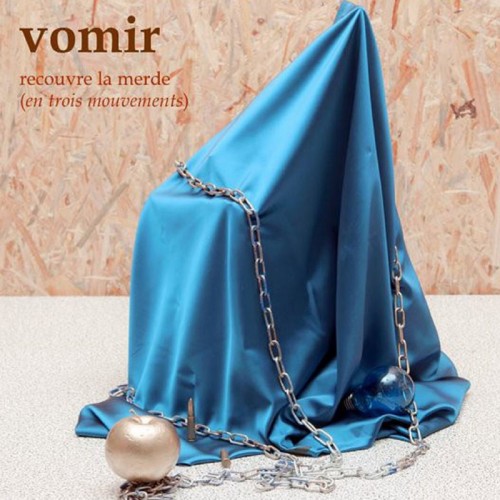 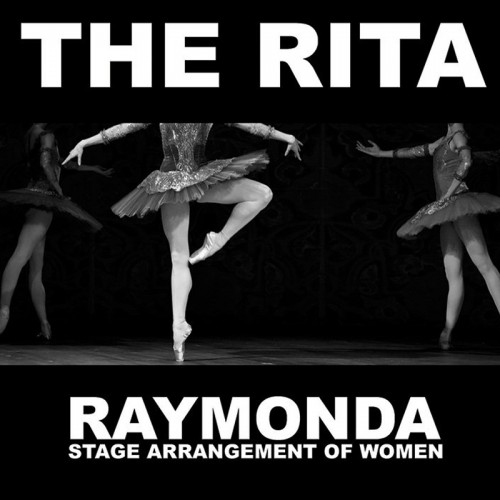 "The Sleeping Beauty engenders a mixed message, riddled with paradoxes, about women. Its ambivalences are connected as much to social class as to gender. Its views of female beauty are double-edged: on the one hand, it speaks of women's beauty as partly consisting of power, intelligence, and agency, while on the other hand, it celebrated the beauty of...
Price zł29.00
In stock
View Detail 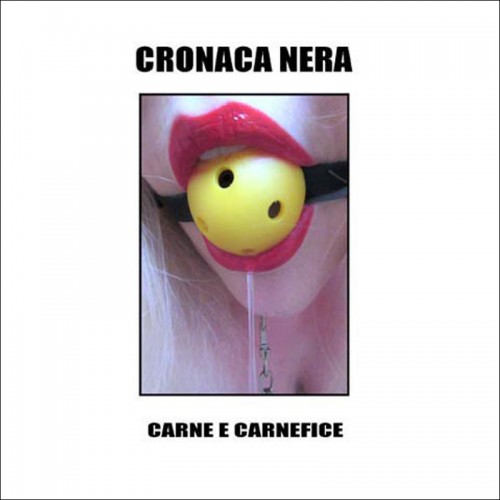 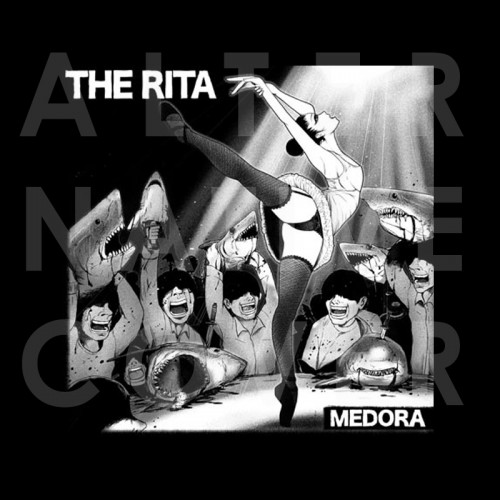 Here comes the next THE RITA attack on Old Europa Cafe... This time also coadiuvated in noise-crime by CALIGULA031, CLIMAX DENIAL, LINGUA IGNOTA, TED BYRNES... "I've seen some people saying that English National Ballet's Le Corsaire is so out-of-date it's risible to see it staged in the 21st century. Sex trafficking, men in black with scimitars in...
Price zł29.00
In stock
View Detail