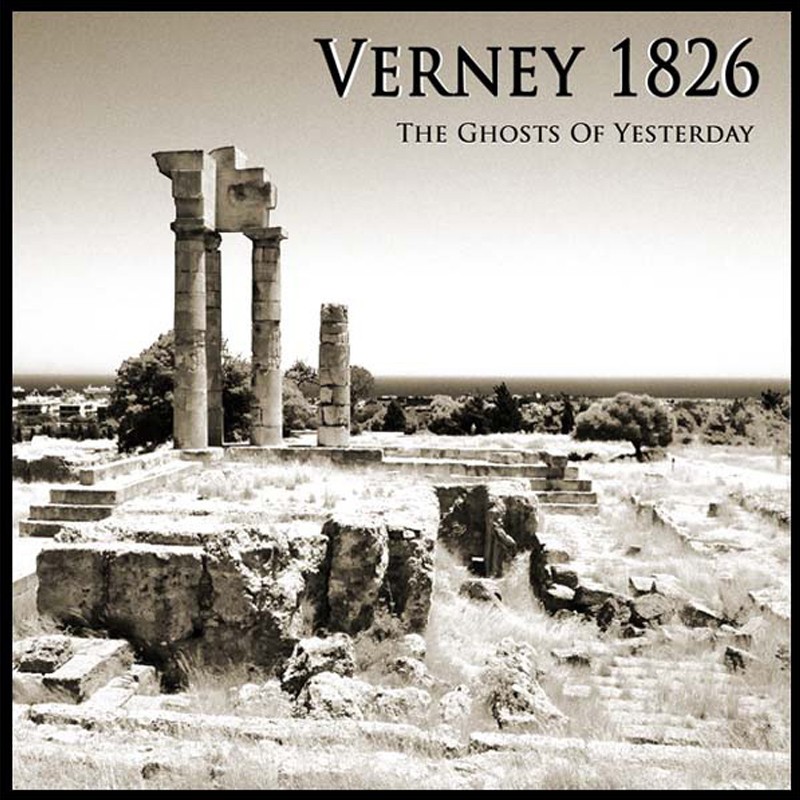 Verney 1826s new album is nothing but a masterpiece of orchestral arrangements, neoclassical influences and an overall martial and almost cineastic gothic atmosphere, which stands out among the current stereotype releases of the Martial Industrial genre.

Verney 1826s new album is nothing but a masterpiece of orchestral arrangements, neoclassical influences and an overall martial and almost cineastic gothic atmosphere, which stands out among the current stereotype releases of the Martial Industrial genre. While it's 2013 released predecessor "Ex-Libris" was a conceptional work of poetry that influenced Lionel Verney over the years, "The Ghosts Of Yesterday" is an album of 17 tracks based on historical events that speak for themselves, offering a wide variety of songwriting skills and numerous guest musicians (among them Schattenspiel, Bjarkan Ar Valda, The Victim's Ball) that leave their mark on the respective tracks. 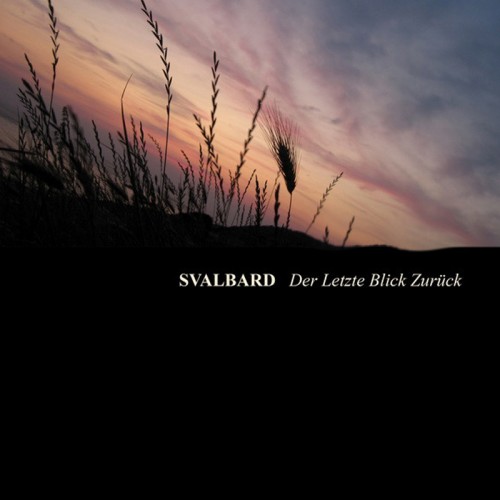 SVALBARD was started as an ambient one-man project in 2006. It's music was based on the mixture of Dark Ambient and Neoclassic. During the winter of 2007 the first demo titled 'Stille' was recorded and soon SVALBARD received the invitation to take part in the international fest " Crivia Aeterna". After the band's first performance it's conception was...
Price €12.00
In stock
View Detail

The Path, like untamed fruit, is rotten, withered, decayed and deceased. Like a bloated body left out in the open sun. The fruit ferments. That is to say, it decays even further. It decays so deeply in the thick black weathered swamp. When it reaches it's nadir it sizzles, glows, illuminates and takes flight. It becomes Will-o-the-Whisp, the Ghost Lights,...
Price €12.00
In stock
View Detail 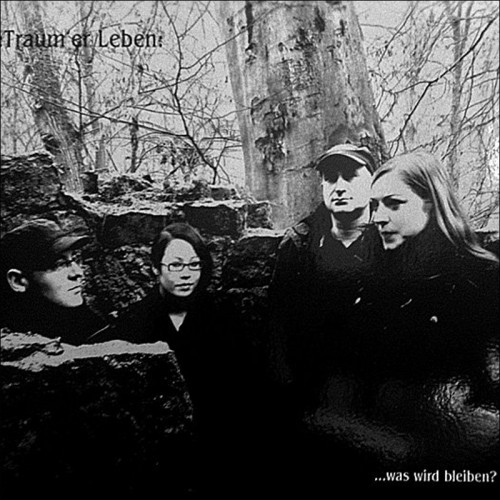 Two years after SOL INVICTUS "The Devil`s Steed" ( one of the best-selling Neo-Folk albums in the last 2 years) TONY WAKEFORD (aka SOL INVICTUS ) is back with a new Folk Noir album  Loosely influenced by the prog records of Tony Wakeford's youth, Into The Woods describes a weird England of the 60's and 70's where pockets of woodland hold out against the...
Price €12.00
In stock
View Detail