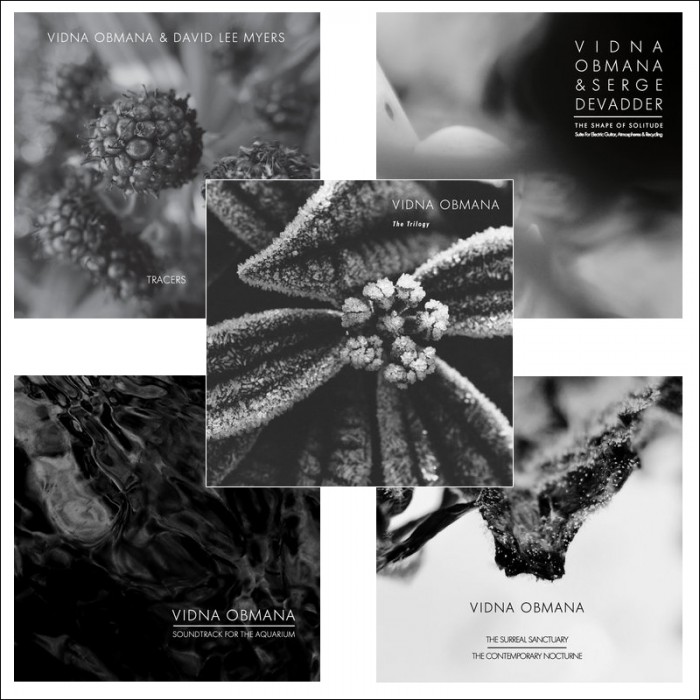 Set is available at special diccounted price up to 30%.

Set is available at special diccounted price up to30%. 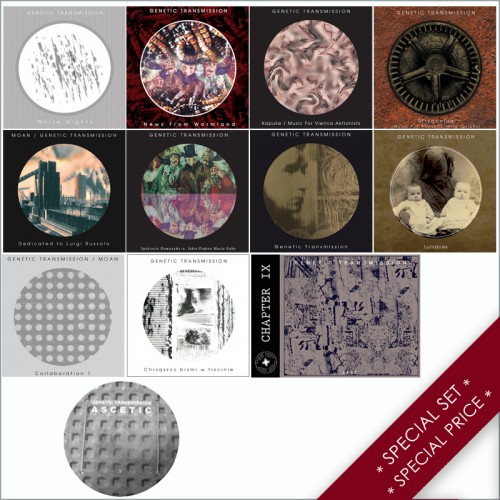 After a well-received second CD album Mammoth Ulthana "Particular Factors", it's time to release it on vinyl format. The musicians have chosen tracks of the most vibrating rhythmics and performative approach to the recording process. The vinyl edition is strictly limited to 300 copies. The cover is designed by Pineum Studio based on the artworks of Ewa...
Regular price €17.00 -30% Price €11.90
In stock
View Detail