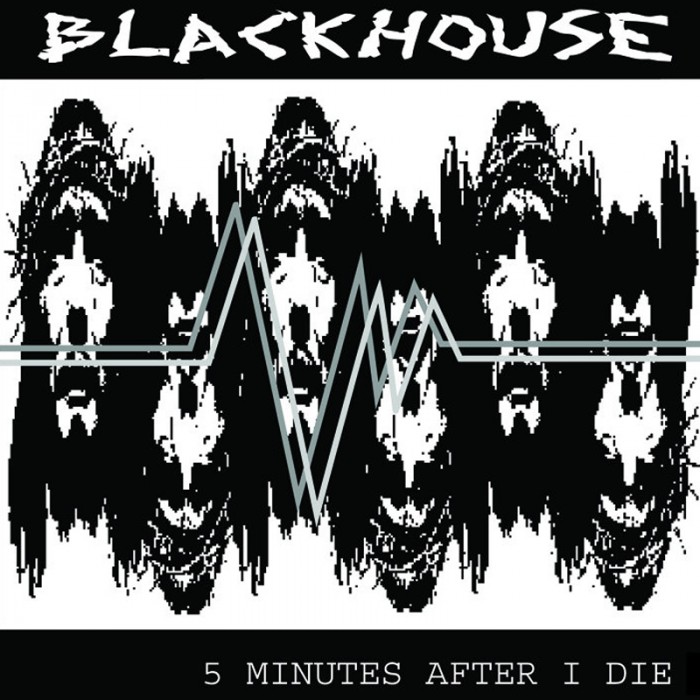 CD released in jewelcase by Dark Vinyl.
Previously released on tape in 1986. 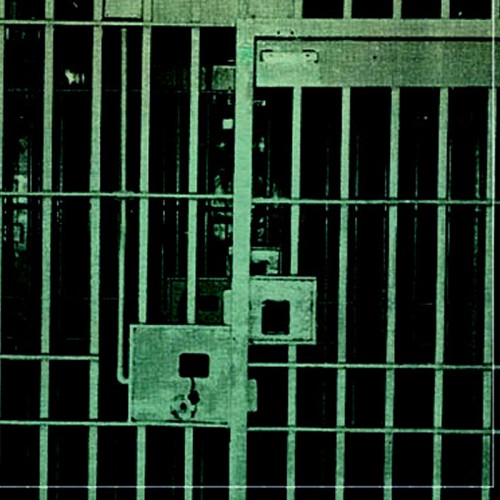 Reissued by Old Europa Cafe. Reissue of the 1998 "cult" release on Malignant Records / Black Plagve. CAZZODIO was the first incarnation of P/S, now recording under the Naxal Protocol monicker and a member of the Italo-Japanese unit CazzoKraft. A hidden gem in the vast tradition of Italian industrial, sold out for a decade and a half, and finally available...
Price zł29.00
In stock
View Detail 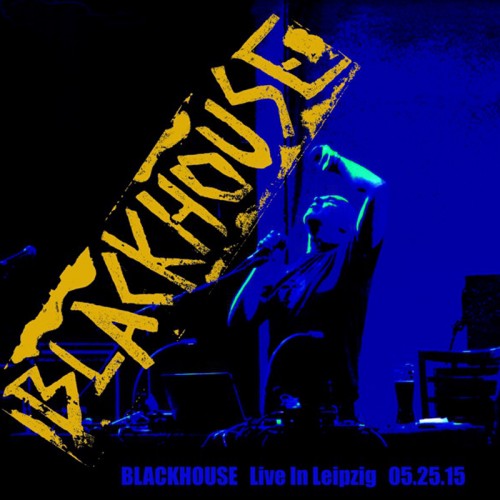 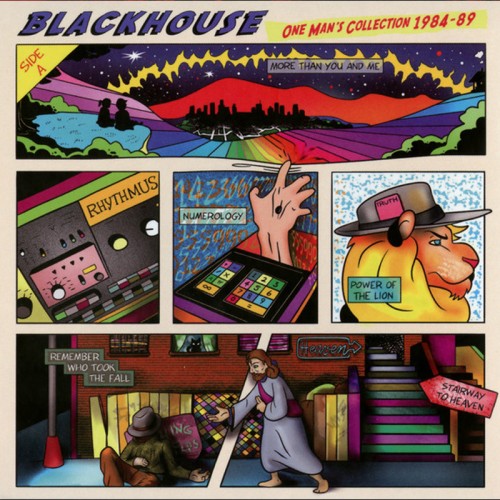 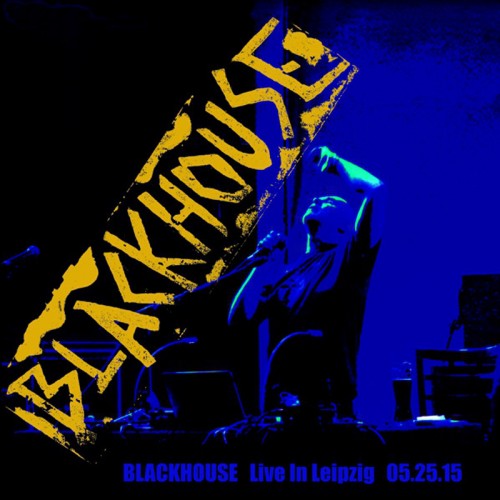 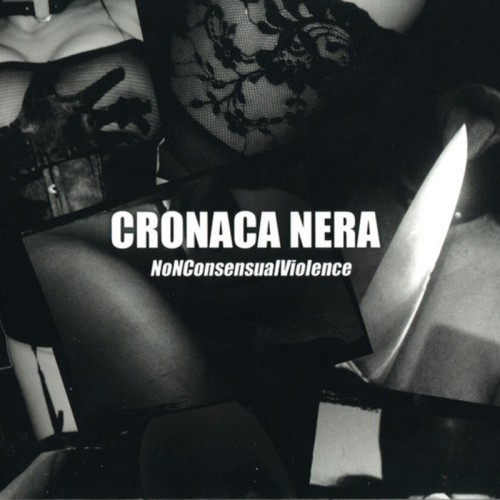 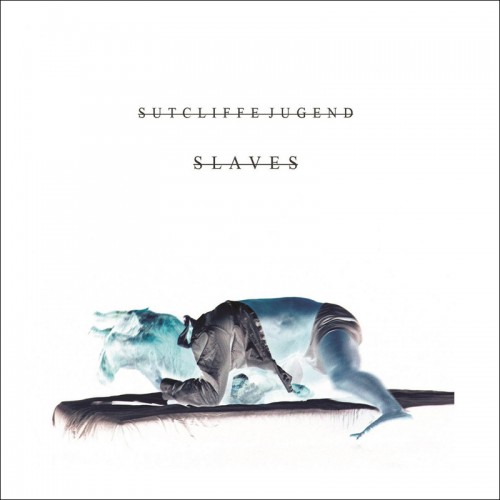 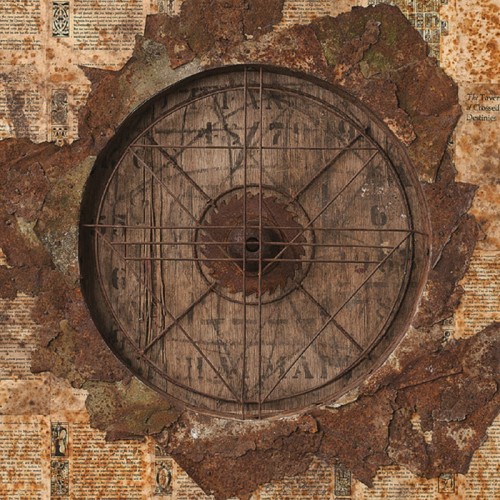