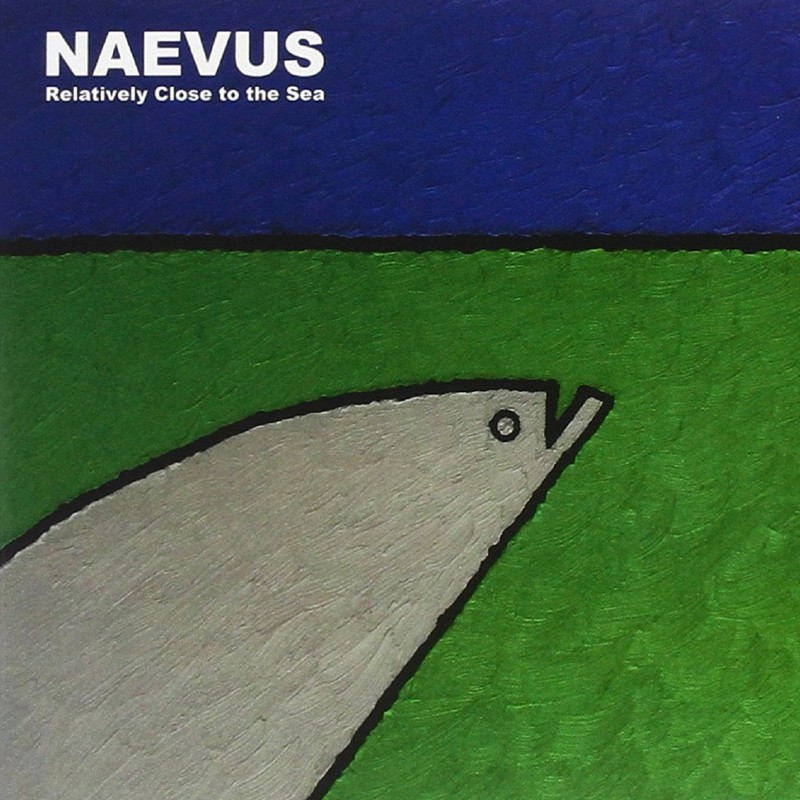 Recorded at Wooden Lung in London from November 2007 to March 2008. Drums recorded at Tranzmission Studios in Hampstead, London in February 2008. Organ sound in track 6 recorded in Forest Hill, London in January 2008. Violin in track 4 recorded at Redroom, Sheffield in March 2008. Electric guitar in tracks 3 and 5 recorded in Blackhorse Road, London in March and April 2008. Mixed and mastered at Wooden Lung in London, May 2008. Painting and layout by Lloyd James from March to June 2008. All material (c) Naevus 2008.