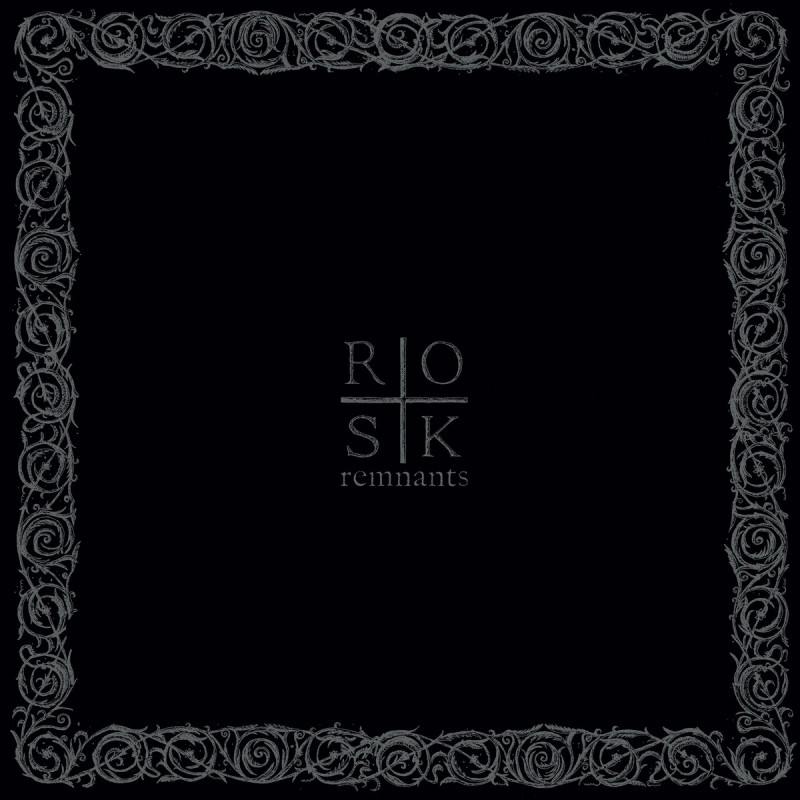 Second full-lenght from Polish Polish Post-Folk / Acoustic Post-Metal band ROSK. Six accoustic songs of death, mourning, despair and solitude. The band comments: "Our new album entitled “remnants” seemingly revolves around similar themes to our debut album “MIASMA”. Death is once again the main theme, although this time it does not affect thousands, but one person. The album is our vision of getting old in degrading solitude after the departure of the loved one. Our focus is on the atmosphere of mourning and reverie. The instruments changed as well - heavy, distorted guitars were replaced by acoustic guitars and violin, instead of angry screams there are sorrowfully sung melodies, and the noise of the drums and the bass gave way to minimalism and ambience. We tell a new, way more intimate story". 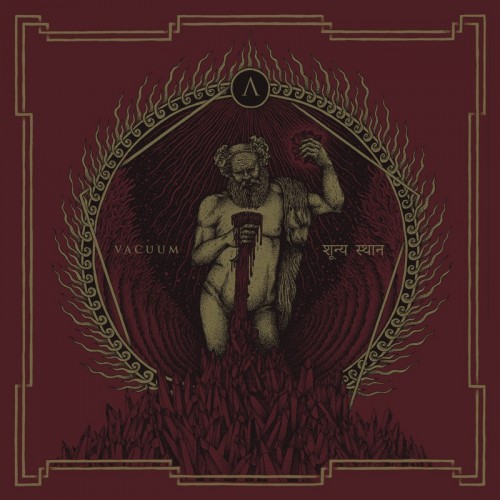