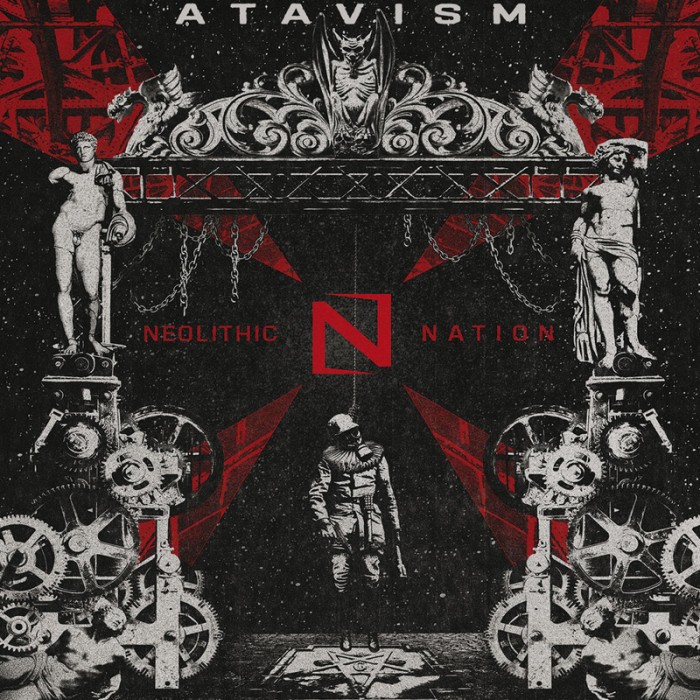 New brilliant album from NEOLITHIC NATION CD released by Steinklang Industries.
Press-kit: This album is a life cycle, which is beginning in the flames of enthusiasm and dissolves in the nothingness. An epileptic aura in the form of visions from the past. Field recordings were made at the historical ruins in Berlin.

Sans Palatine Uvula showcases the amalgamation of 2 pioneering artists of their respective genres: Power Electronics and Japanoise, both whom have made their presence significantly felt (through sight and sound) ever since the early 1980s in England and Japan. Sutcliffe Jugend and Junko (from éžå¸¸éšŽæ®µ/HIJOKAIDAN) are renowned artists in their own...
Price €13.00
In stock
View Detail 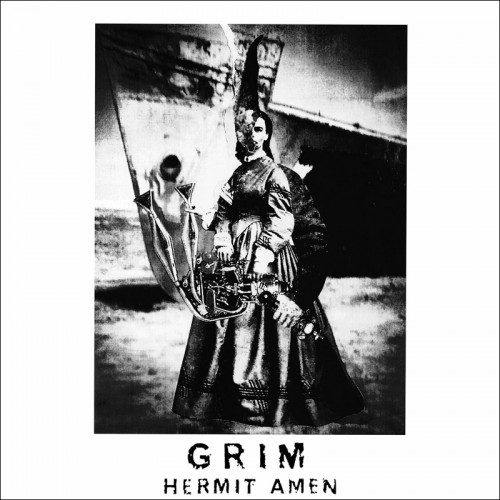 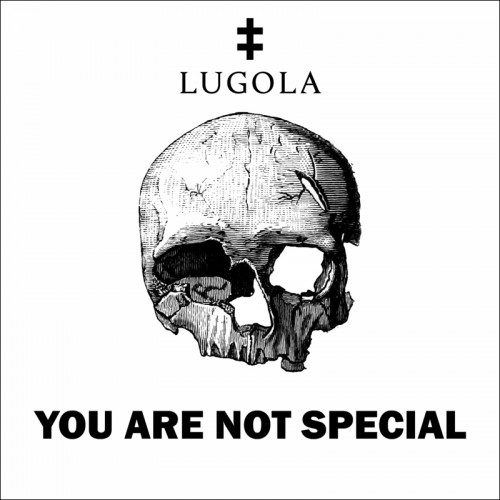