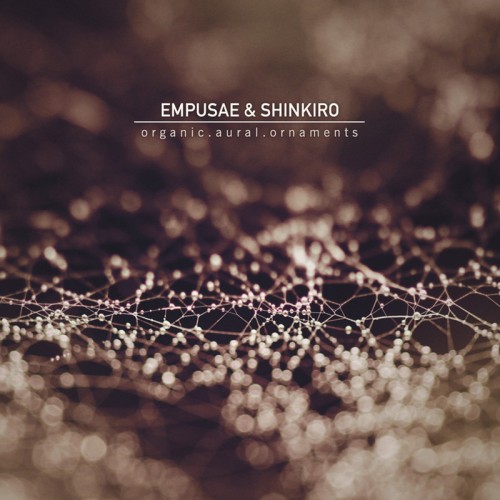 Originally released on cd in 2011 by ant-zen, we are proud to present the re-edition of this classic act this time pressed in a double LP Vinyl.
Price zł95.00
In stock
View Detail