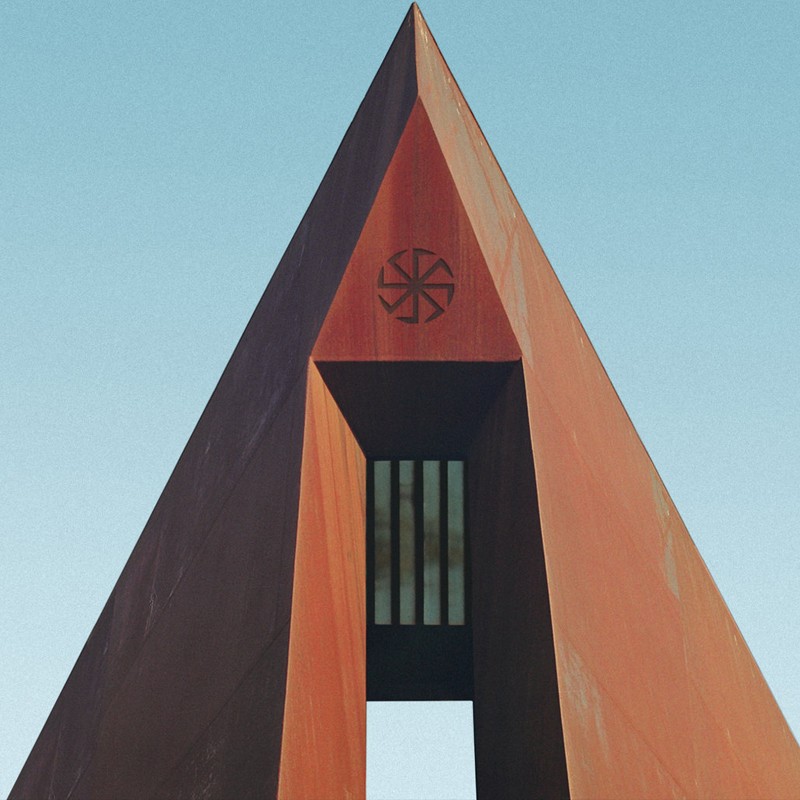 'Lelum Polelum' is the first fuli-length album of ROD - A Polish electro-folk project. Musicians composed crossover based on electronic beats (d'n'b / dubstep) melodies inspired by folk and medieval tradition. They are trying to revive old beliefs and graft them onto new soil...
CD released by Karrot Records.

'Chmurniki' (2014) is the second EP by a Polish audiovisual group ROD. Similarly to the previous release 'Tu i wtedy' ('Here and then', 2013), 'Chmurniki' constitutes a coherent and complete whole. Energetic electronic beats, supported by the massive sound of bass guitar, complement the mysterious sounds of reed instruments and lead the listener through an apocalyptic tale of changes.

The band rised to connect the native tradition with the modernity in a totally new, fresh way. Our main goal is not only to find a way to merge the synthetic sounds of the species like d'n'b, dubstep, breakbeat with archaic character of the old instruments (flutes, bagpipes), but also we want to create a new quality, which would be more than just a...
Price zł29.00
In stock
View Detail 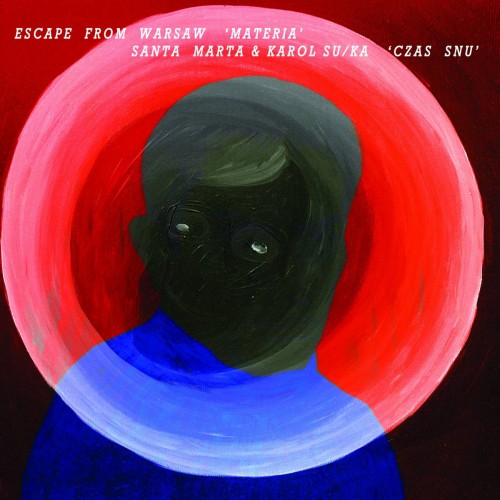 After many years of absence in Zoharum, Karol Su/Ka returns with his music to our catalog. The release presented here is a double album, showing two different faces of his work. ESCAPE FROM WARSAW (formerly known as ARKONA) presents a style known from his previous recordings. A lot of here dub-based rhythms, electropunk nerve, sometimes even club-oriented...
Price zł39.00
In stock
View Detail 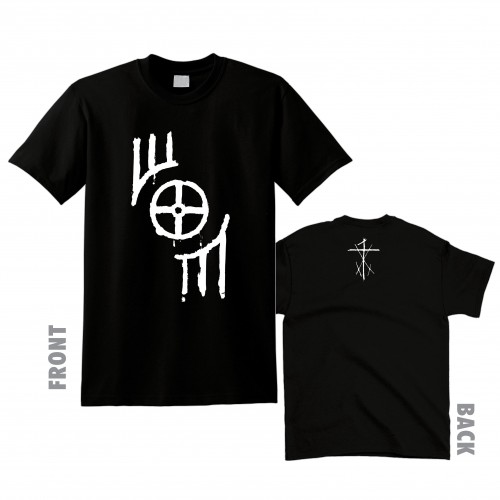 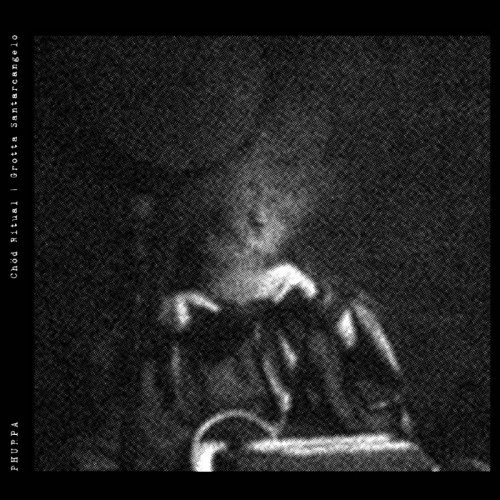 This double album is the successor to the previous release entitled "Chöd" from nearly a year ago. The new release shows how Phurpa constantly transforms itself through their own musical exploration as well as personal spiritual development. Apart from intensive concerts, its members are famous for their long meditation trainings/sessions. This constant...
Price zł45.00
In stock
View Detail 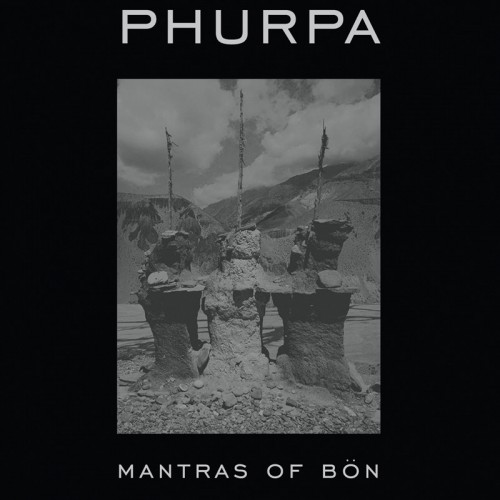 Chöd is the practice of sacrificing the body. To actively participate in meditation we invite not only enlightened beings, but also the residents of the six realms of existence, including the essence of hell and all the spiritual "filth" there is, all possible demons. They just have to be the main beneficiaries of the sacrifice made, and the body of the...
Price zł45.00
In stock
View Detail

It's a third EP of ROD.electro folk
Price zł29.00
In stock
View Detail

krzywdy (plural form of noun, which means "harm") is a one man project, which combines drone/ambient music with influences of folklore music. Ethnic instruments combine with the sound of synthesizers and samples to create a soundscape journey through shadows and marshlands of human thoughts.
Price zł28.46
In stock
View Detail

‘Nashtur’ is a set of three compositions, of slightly somnambulistic character, delivered in the style of Noir Ambient. The triptych “Nox, Nox-Lunaris, Nox-Lux” induces trance based on low-pitched, repetitive melodic phrases emerging from sonic magma, the monolithic structure of the album. The music arranged here in such a way, as if it was to create a...
Price zł35.00
In stock
View Detail