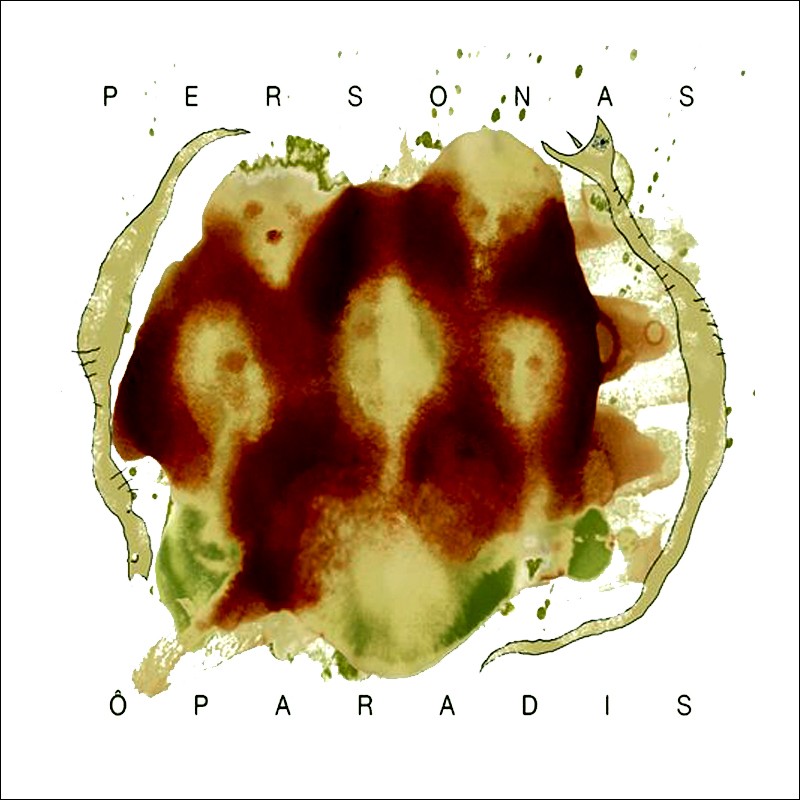 There is no resignation but acceptance in the reflections that are held throughout the ten songs from this album by Ô Paradis called "Personas" (People for English).

There is no resignation but acceptance in the reflections that are held throughout the ten songs from this album by Ô Paradis called "Personas" (People for English).
Each song is an experience, an interaction with a real person. It is interesting to deepen into the network of experiences and emotions exchange that arouse in us, as in the internal dialogue where we visualize the people we refer, we discover that actually we talk only about ourselves, a ghost, an identity that felt unreal. We are soul and we must move away from the limited perception of that identity.
Musically, this work can and should not be compared or labeled to anything else by this author, it sounds anyway like Ô Paradis and this is how the author has elaborated it, free from the past and the future.
A new chapter in the Pop-Electronic and Romantic-Psychadelia of this great Catalonian artist. Album comes in a beautiful six panel digipak with a little explanation for each track.