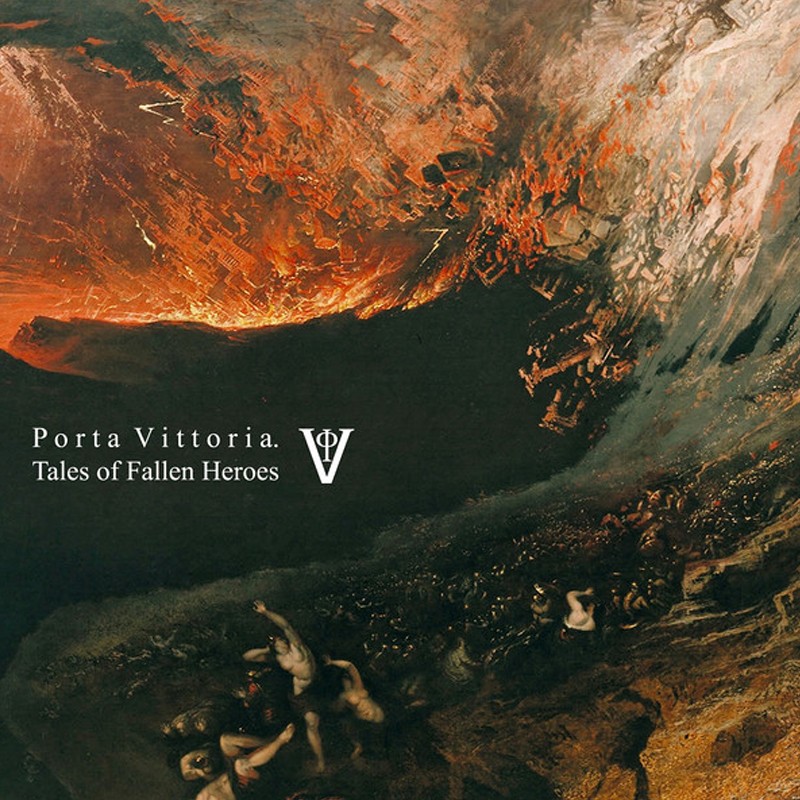 Three years since the release of the well-received debut album "Summer Of Our Discomfort" Porta Vittoria (Lisa P. Duse and Christian Ryder) return with a second full-lenght work titled "Tales Of Fallen Heroes": a brand-new chapter into uncompromising avant-garde experimentation with music genres and literature: mediterranean pop mixed with flashes of extemporization in the key of industrial, ethnic, blues, tango, electronica, classical and martial. 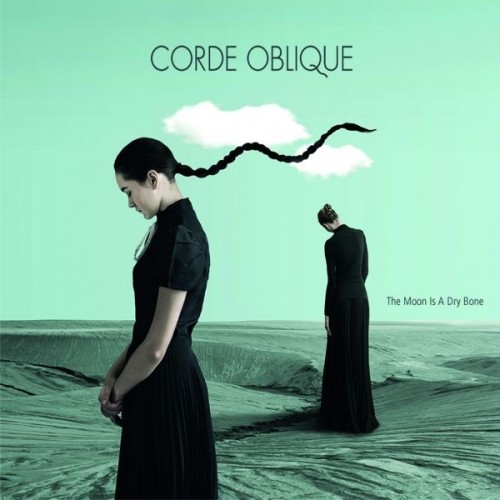