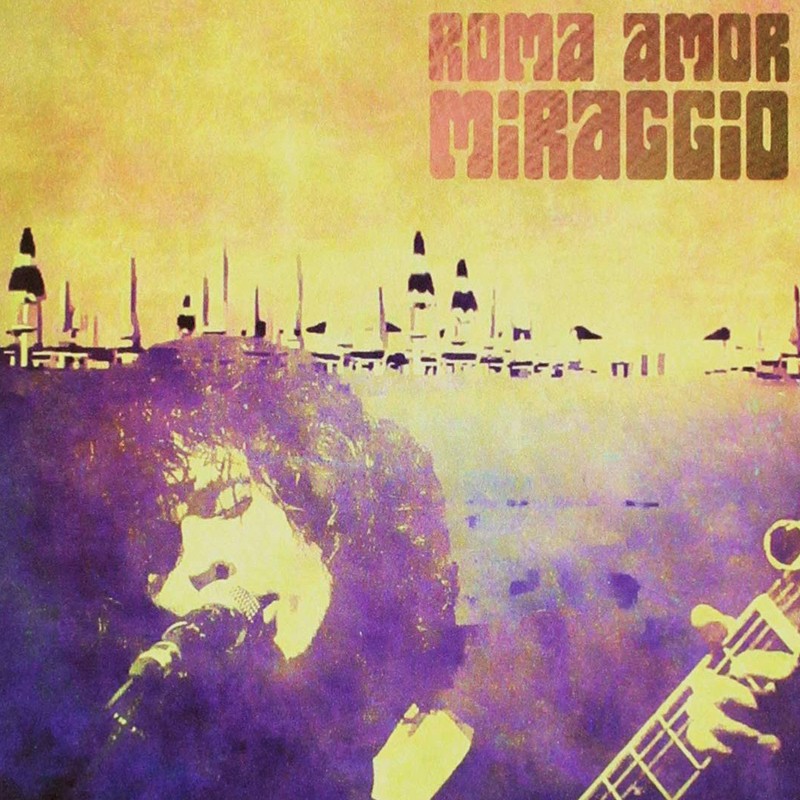 At 3 years from their last "Una Torbida Estate" here finally comes the 6th Roma Amor full album "Miraggio".
Another masterpiece fulfilled of Romantic and Mediterranean scents and a little Arab flavor.
Eleven tracks for bring you inside a mirage, inside a dream...
Album co-released with Wrotycz Records.

At 3 years from their last "Una Torbida Estate" here finally comes the 6th Roma Amor full album "Miraggio".
Another masterpiece fulfilled of Romantic and Mediterranean scents and a little Arab flavor.
Eleven tracks for bring you inside a mirage, inside a dream...
Album co-released with Wrotycz Records.